Increasing energy security by reducing dependence on petroleum and increasing the use of alternative fuels.

Promoting the use of alternative and renewable fuels, alternative fuel vehicles, and other fuel-saving measures.

Bringing together members of the private and public sector to deploy emerging transportation technologies.

Promoting technologies and practices that reduce the amount of time vehicles idle their engines to reduce petroleum consumption and emissions.

Capitol Clean Cities of Connecticut is a coalition of stakeholders that has been designated by the U.S. Department of Energy since June 1999 to carry out the mission, vision, and goals of the program. There are nearly 100 coalitions in the United States.

Capitol Clean Cities of Connecticut supports programs and projects that decrease our dependency on imported oil and reduce air pollution. We work with stakeholders in the public and private sectors to deploy alternative and renewable fuels, idle-reduction measures, fuel economy improvements, and transportation technologies.

Over the past 3 years, Capitol Clean Cities has helped to reduce over 8,426,323 gallons of gasoline/diesel and 39,887 tons of greenhouse gas emissions. 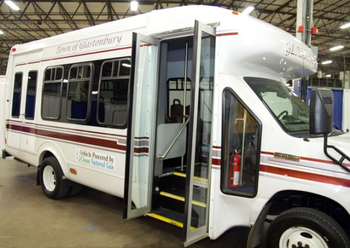 The town of Glastonbury operates a number of vehicles that run on CNG including: 15 Honda Civics, 2 Ford Trucks and 4 shuttle buses for the senior center. It also has it's own natural gas station and utilizes Bio-Deisel fuel for its heavy duty vehicles. 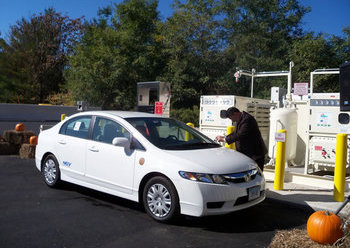 The city of Meriden now boasts it's own Natural Gas station. The private station is used by Meriden's fleet of 12 light and medium duty Natural Gas vehicles. 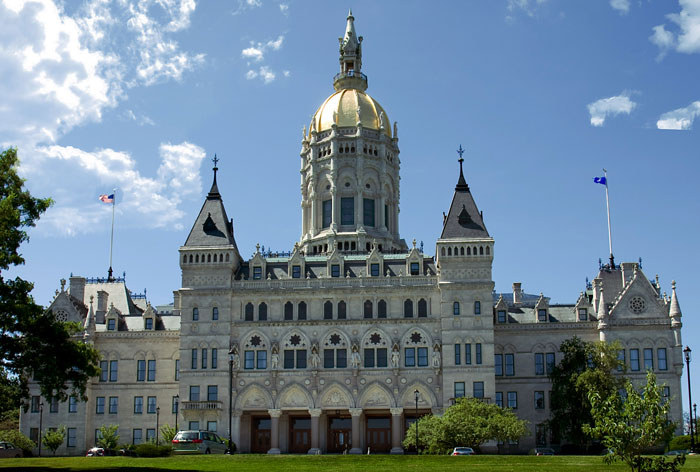 The city of Hartford is a stakeholder that operates a fleet of light duty Natural Gas and Hybrid vehicles. Hartford also recently purchased 6 new refuse trucks that will run on Compressed Natural Gas. 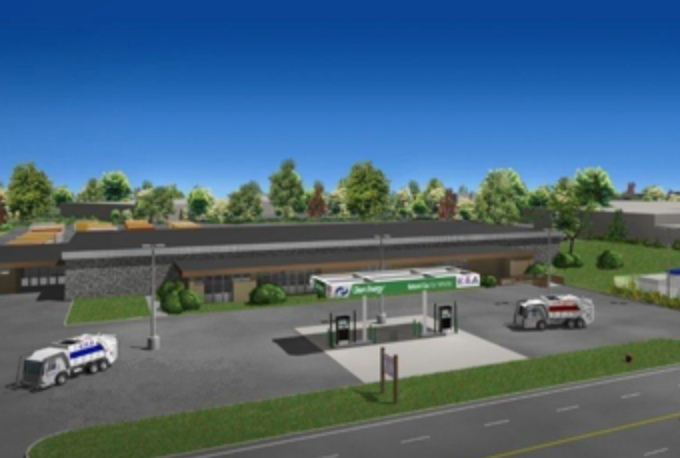 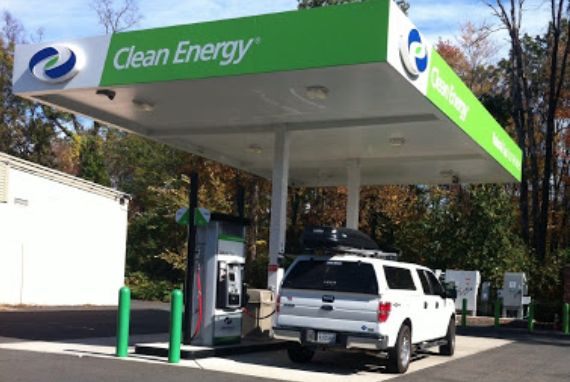 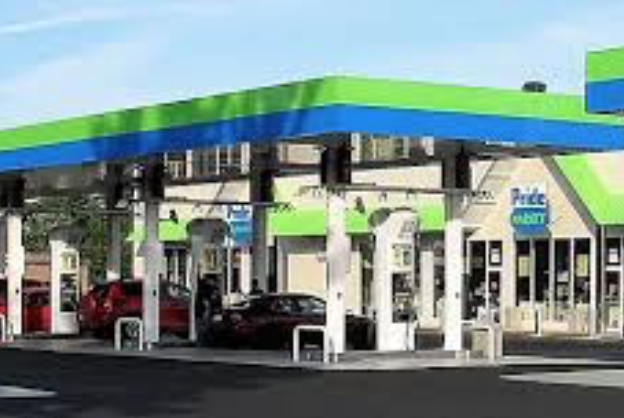 Make A Donation Or Become A Stakeholder

Watch the WFSB news segment about zero emissions electric heavy duty trucks that were on display in Hartford, CT. Watch…

A recent article from WTNH discusses Connecticut competing to get a hydrogen hub. Read the full article here on WTNH:…

Cusson Automotive Alternative Fuel Solutions has been servicing fleets in Southern New England and beyond for 27 years. Additionally, vehicle… 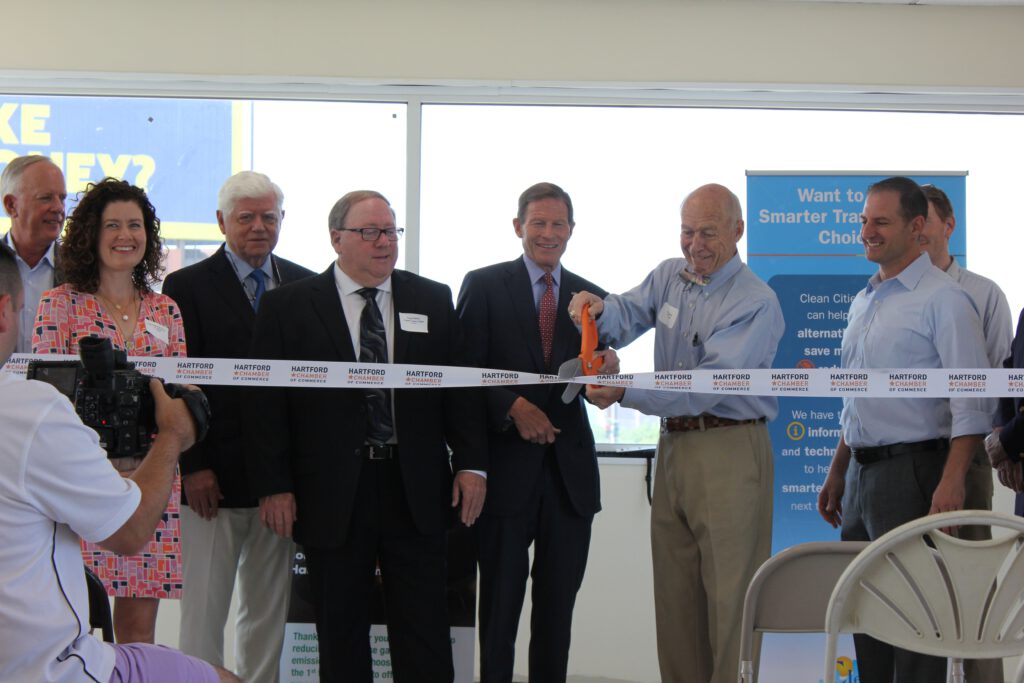 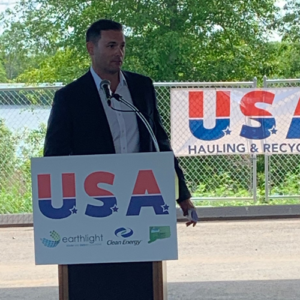 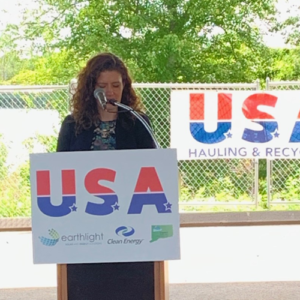 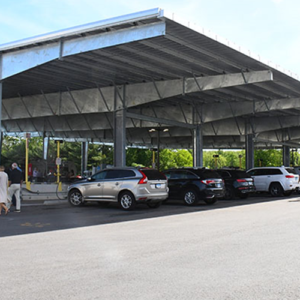 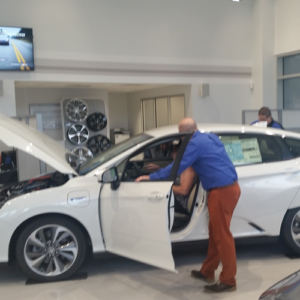 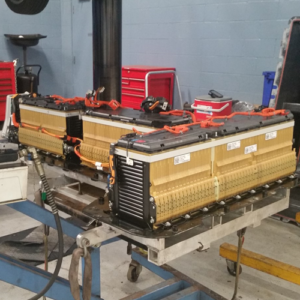 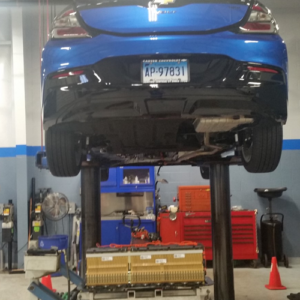 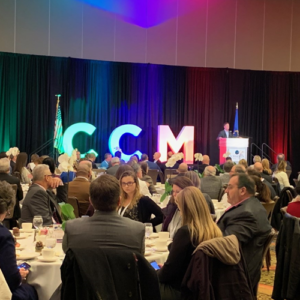 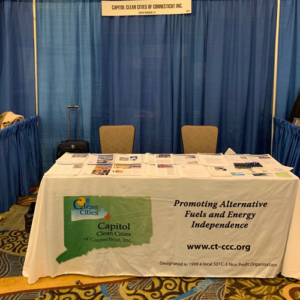 Capitol Clean Cities Booth at the CT Conference of Municipalities 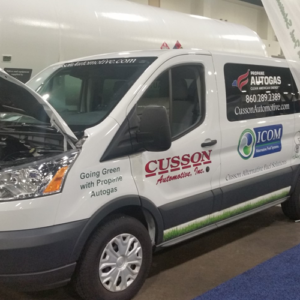 Cusson Automotive Inc. Propane Van on Display at the CT Conference of Municipalities 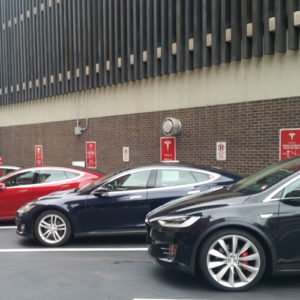 TESLAs on display at the Charging Station Grand Opening 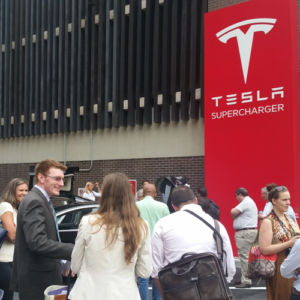 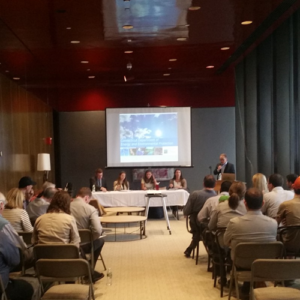 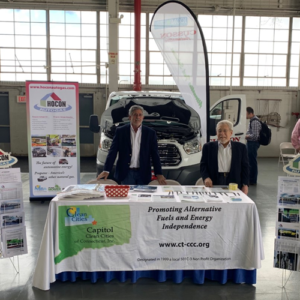 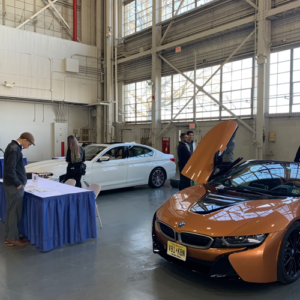 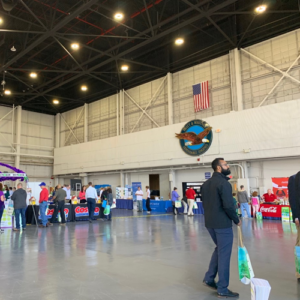 Feel Free To Contact Us Directly For More Information